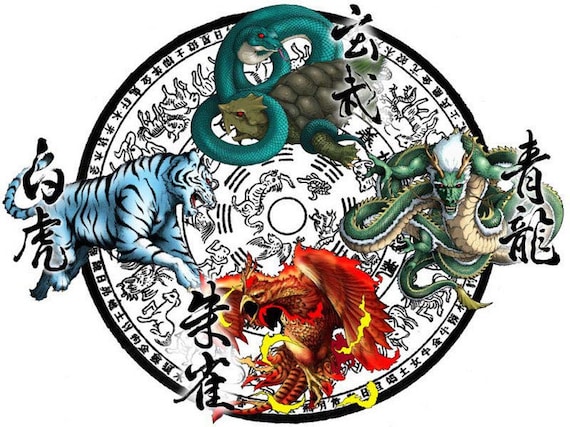 RASHAWN M.
Man this bracelet is very nice and go hard as hell
A***n
absolutely beautiful. i love them. fast shipping.
L***e
Beautiful piece! Just as pictured.
A***a
The bracelet is very beautiful, as in the photo, super! Thank you very much to the seller!!!
Back to Bracelets